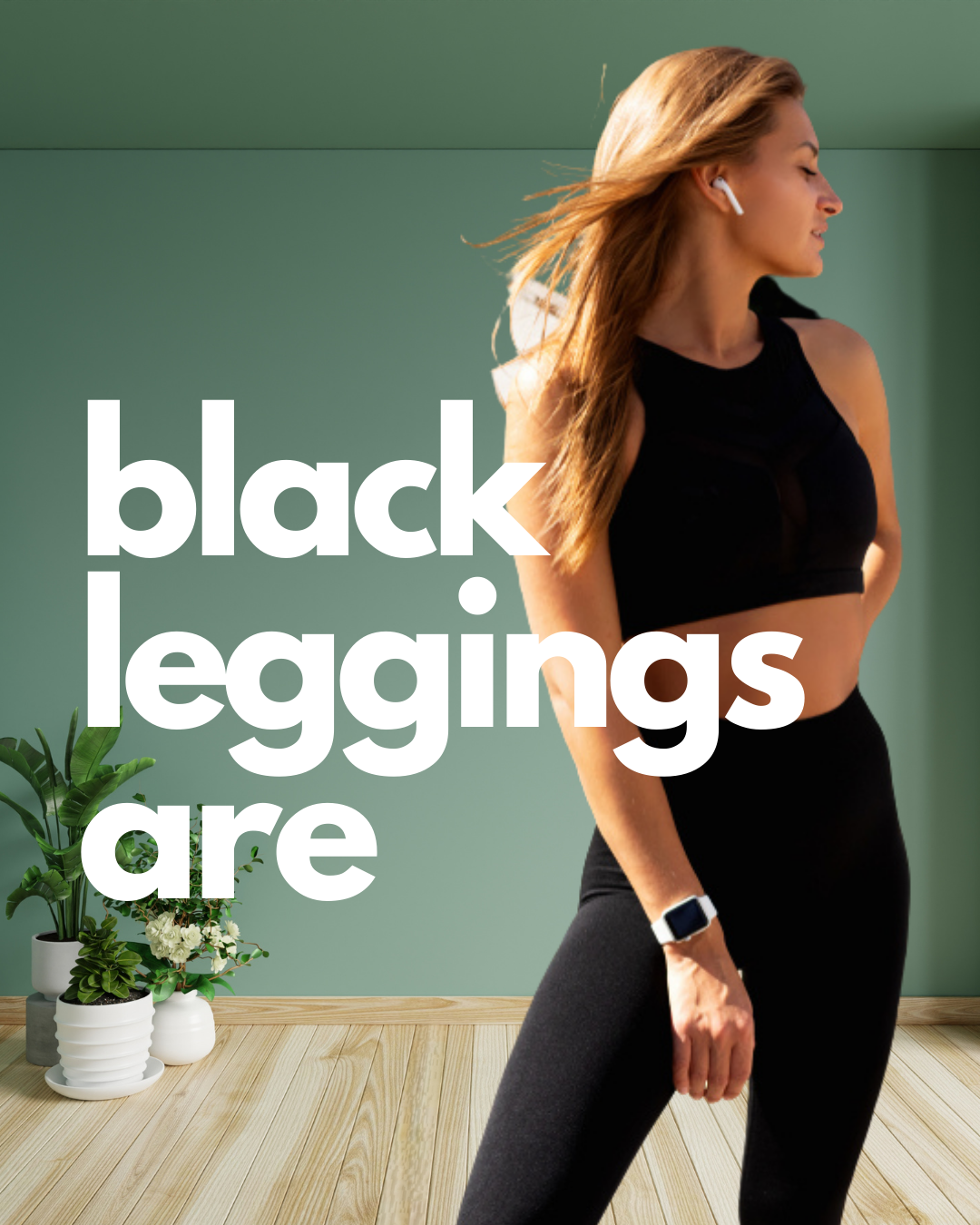 Leggings Facts ~ Did you know?

~The origin of leggings goes back to the 14th century and surprisingly men were the first to wear leggings.

~In early years, women wore wool leggings to keep them warm and buckskin leggings for protection against animal and insect bites

~Leggings became common in the late 50s and faced a significant evolution before taking a front row seat in today’s fashion world.

~Originally leggings were designed and sewn in two garments – one for each leg.

~In the 14th century they were worn as armour by men.

~Much later, leggings were designed and manufactured as a unisex garment.

~In 1958, chemist Joseph Shivers invented lycra (spandex) and thus the first stretchy leggings were made in 1959.

~Leggings were embraced by the fashion industry and in the early 60s became a rage. 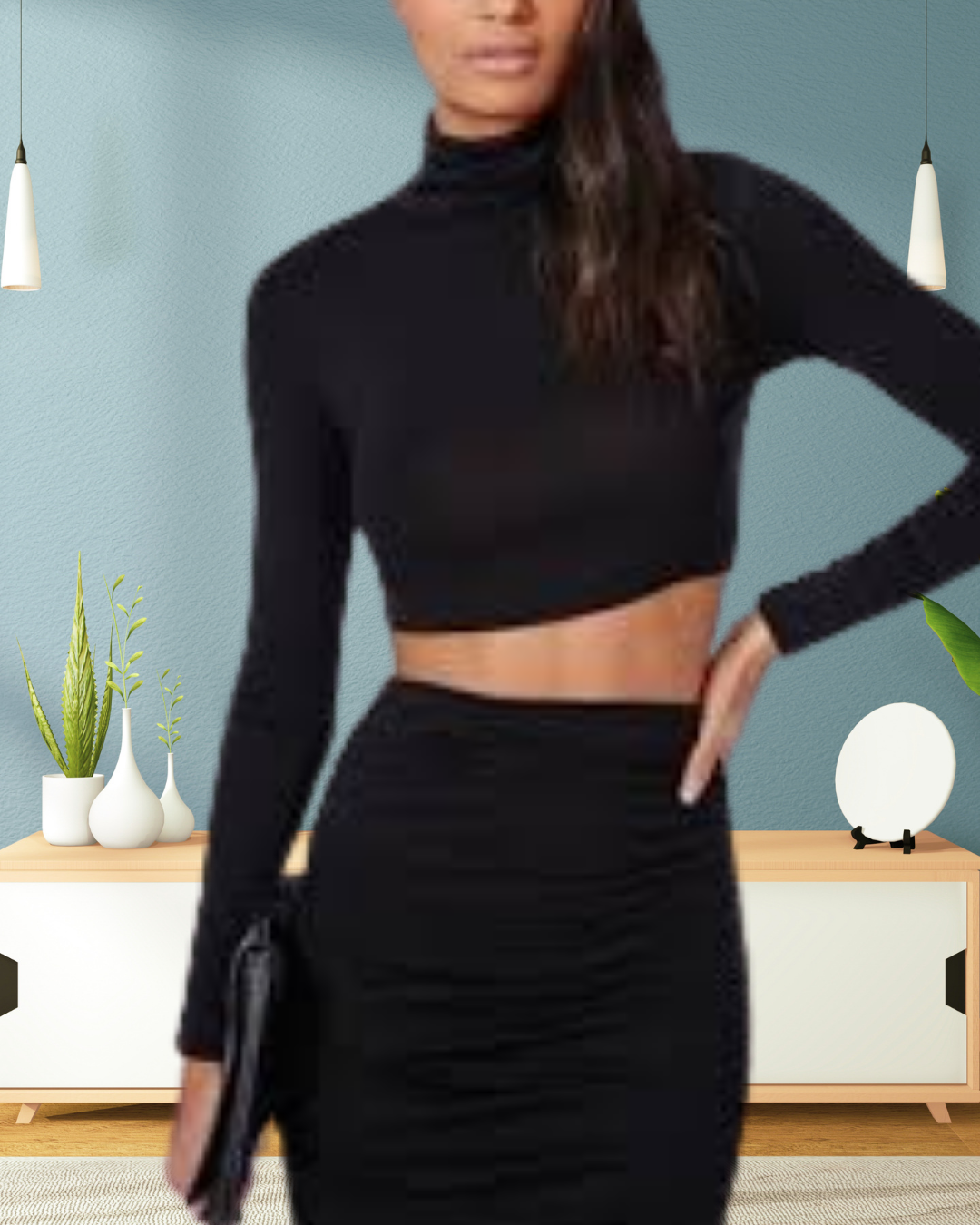 ~From the 60s onward leggings became a part of the females wardrobe.

~Leggings became a full on trend in the 70s.

~Leggings then evolved into disco pants with Olivia Newton John.

~ By the the early 90s, leggings were worn under skirts – Madonna era with oversized sweatshirts.

~Leggings are worn by the majority of all women and probably every woman has at least one pair of leggings in their wardrobe.

~Leggings are worn under skirts and dress, for casual, for work and for play and excercise.

~Leggings should NEVER be worn as pants, especially in the business world.

~Leggings are an alternative to leotards and stockings.

~Leggings take you through all seasons.

~Presently the most popular leggings are high waisted and leather.

~Women are continuing to wear leggings, however one thing has changed, women are gravitating to forever fashion, fabric that is natural, comfortable sustainable, eco-friendly and long lasting.

~Us fashionistas are very aware of the cycle of fashion, styles come and go.

I’m sure we have all said it at least.once .”why did I throw out those wide leg jeans, they are back in style”. However as for most of us and as our bodies change, those once beautiful wide leg jeans still fit in the ankles, but not the waist. So it is good to get rid of those tight waisted jeans, skirts and dresses. However leggings are a different story, they are forgiving and very kind to our bodies especially good quality leggings.

At bellaBALAS.com, we believe in sustainability, good quality and forever fashion. Our bamboo high waisted black leggings are our number one seller, they are a foundation piece every woman needs in her closet. They don’t fade, shrink or pill.

Why only black you ask? It's the most liked color around women.

At Bellabalas we don’t see leggings going away any time soon. Bella’s good quality BLACK bamboo  leggings will last you for years to come.

What our bellas have to say about our leggings:

“Love the leggings as usual, they will be accompanying me overseas”

“Best leggings ever, I have been wearing mine for four years and they have held up ~ Katherine

“Wore mine from conception to delivery and post pregnancy the best”

“I wear my Bella black leggings for work and casual, they are my go to all the time” ~Suzanne